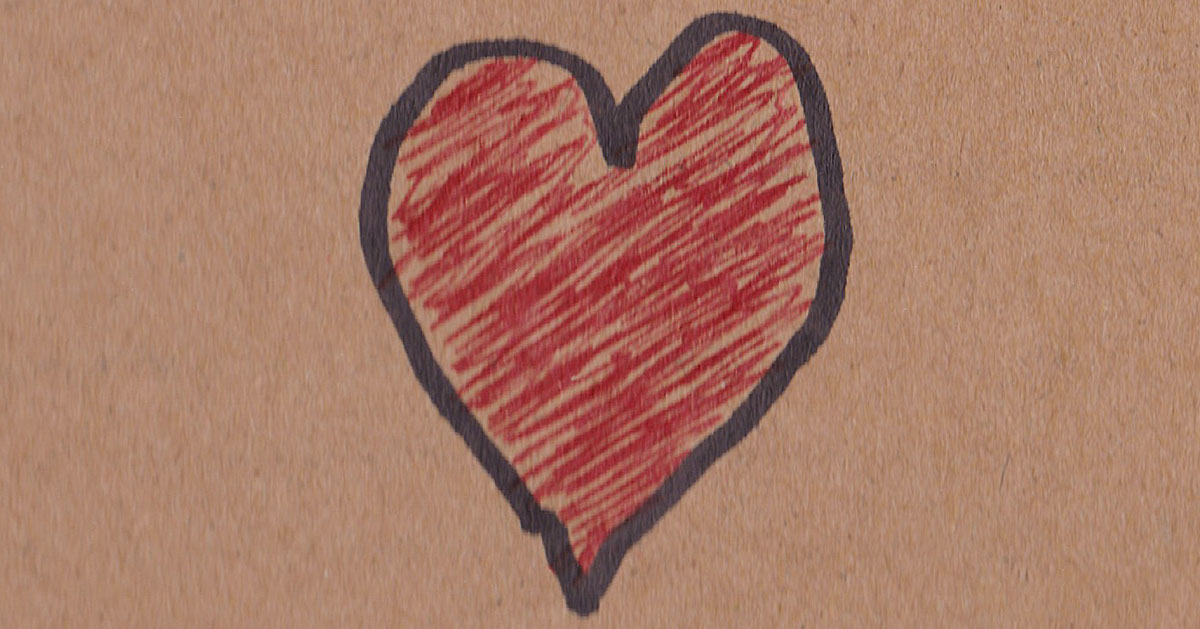 Today’s world seems to be marked by deeper and wider rifts than ever. In my short lifetime, it’s worse than I have ever seen it.

As a kid, I remember the Vietnamese and Russians being our mortal enemies. They were a world apart from my suburban existence, so I never thought that much about them.

Nowadays, Republicans are mortal enemies of Democrats – and vice-versa. European nationalists are sometimes not on speaking terms with their Muslim neighbors.

What can be done about this?

An even better question is, what can I do about it?

Here are a few ideas to help build bridges and not fences. (And please feel free to voice your own ideas in the comments section.)