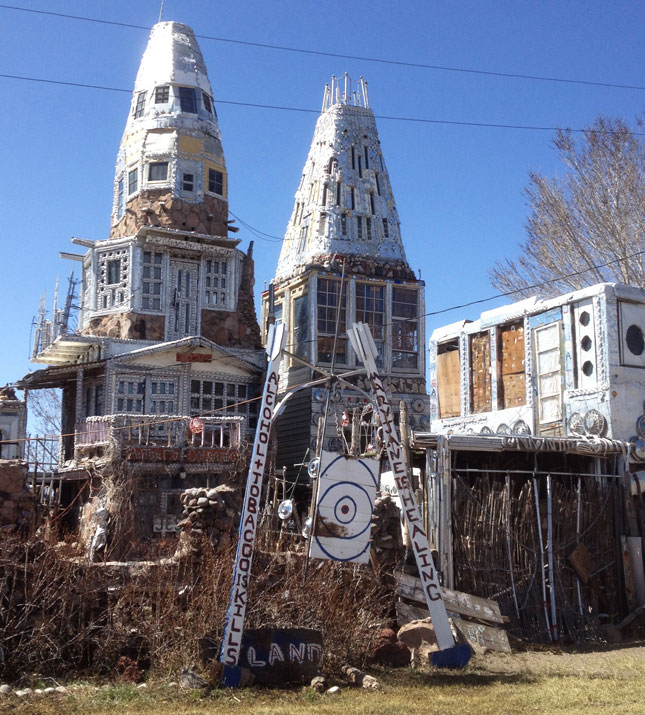 This house – or temple – is in the remote town of Antonito, Colorado. We passed through there in March and I thankfully saw it from Highway 285, even though it’s maybe half a mile from the main road.

I was amused at the arch across the entrance: “ALCOHOL+TOBACCO IS KILLS” and “MARY JANE IS HEALING.” The creator of this western Graceland is or was quite prolific. Every surface of both spires is ironically covered with the ends of beer cans.

Thanks to Wikipedia, I discovered that this is “Cano’s Castle,” built by Donald “Cano” Espinoza. 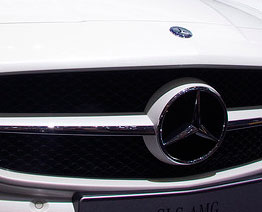 Mercedes and BMW are both guilty of padding their numbers. Not in a financial sense but rather in making their products appear larger than what they really are. This reflects an accurate understanding of how Americans value bigger things.

The forth-coming Mercedes SL550 has a 4.7 liter engine. It used to be that Mercedes would badge such a model as the SL470. No longer. BMW does the same thing with their 328i … the latest model has a 2.0 liter engine.

In Europe, this inflation is slightly less. The SL550 is badged as the SL500.

Engine sizes are going down, as vehicle manufacturers are figuring out how to get more power out of less engine. That’s a good thing. Fuel economy usually goes up when these changes happen. And then you save when you fill up at the gas station.

I long for the day when real numbers will be given for things. 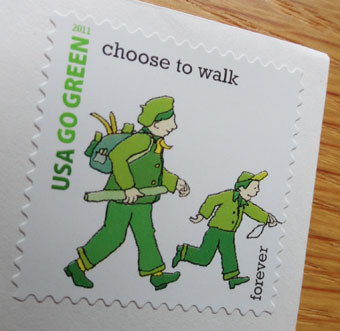 This is a re-post. I thought you might enjoy this little idea that originally appeared on October 7, 2011.

Why not combine the two?

Riding your bicycle or walking to that place will take you more time. But you have to go there anyway! Why drive to the gym and run on a treadmill when in the same time it would take you to do both, you could save fuel, help the environment and enjoy being outside?

Disclaimer: I realize this only works if you live in a town that’s laid out where you can do your errands close to home. 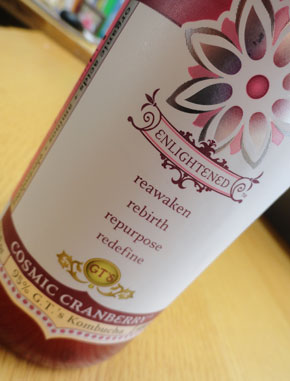 I like the weird taste of kombucha. It’s a fermented tea beverage (with little or no alcohol). There are many touted health benefits, such as reawakening your mind and repurposing your life (at least according to the brand I tried most recently). I don’t believe that any more than I believe the tooth fairy will visit me again next week.

But I like the taste. It’s a refreshing break from the coffees I love so dearly and so many sweet drinks.

The problem is that I normally get a headache after I drink some. But the unusual taste experience is worth the pain.

Update: When I looked at this post about seven years later, I can now report that I no longer have any headaches after drinking Kombucha. Yay! 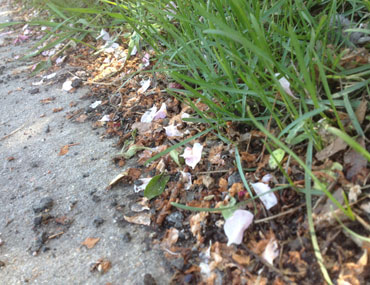 About a week ago, Denver experienced some of the most amazing flowering spring-ness that I’ve ever seen. But it quickly started disappearing. A major wind storm blew many of the blossoms to the ground. Then a quick hailstorm finished off more of the blooms.

I was able to get out and enjoy the spring beauty by taking a bicycle ride one day. I would have regretted missing that short window of opportunity.

If you have kids, they won’t be with you for more than maybe 18 years. If you’re married, your beloved may not be with you forever. If you have a dog, she may not be at your side ten years from now. I don’t say these things to be mournful – but rather to remind you – and me – to make time to spend time with the ones we love today. 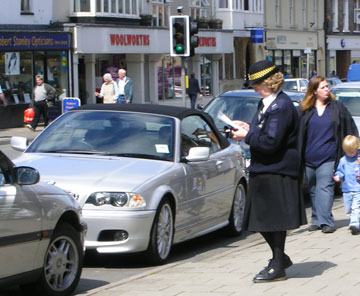 We recently drove down to Texas for a short spring break visit. On a remote backroad in southern Colorado, a state trooper pulled me over and showed no mercy. I wasn’t thrilled at the prospect of paying a shockingly high fine. My calculated risk did not pay off.

Then I remembered back to the parking wardens in Thame, Oxfordshire, England, where we lived from 1995-1998. That town of 11,000 people had a full-time parking enforcement officer. When you arrived downtown, parking had to be paid for and no parking was free.

Be thankful that you can park for free – or that you’ve driven for a while without being pulled over. 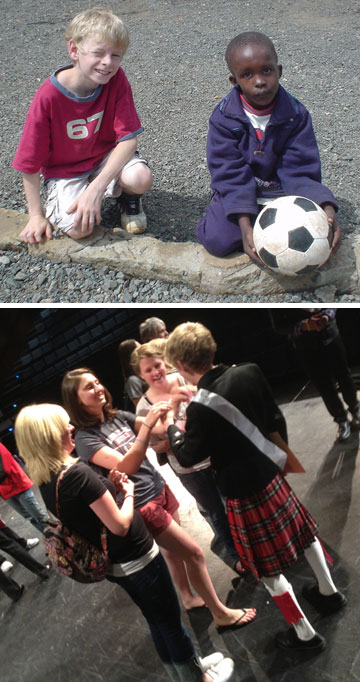 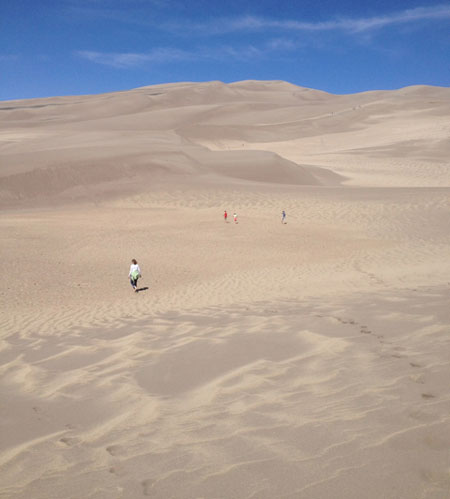 It’s always good to get perspective.

Last week, we went to Colorado’s Great Sand Dunes National Park. It’s a dramatic place – huge sand dunes are spread at the base of a larger chain of mountain peaks.

Thankfully, the weather was perfect. The wind was not blowing very much. The temperature was cool – our bare feet did not burn.

It’s always good to remember just how small we are in the scope of things.

(That’s Heather in the middle. Jay, Ben and Rachel are in the distance.)