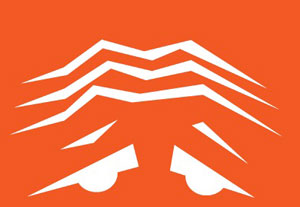 It was a surprise. And not a good one.

The result was waking up earlier than I wanted – and not drifting back into the peaceful novocaine of sleep.

Then I remembered this: “Can all your worries add a single moment to your life?” (Jesus said that in Matthew.) Worrying won’t fix anything. In fact, it will probably take away more than a moment of my life.

Free is something that sometimes motivates me. Who doesn’t want to get something without paying for it, as long as it’s not stolen?

But few things are really free.

I subscribed to the snack service Graze for free. The snacks were OK, but were priced far more than the tastier (and less healthy) snacks I buy at the grocery store. Also, more than one-fourth were not tasty. So I unsubscribed before the trial period ended.

An ad for Nature Box on This American Life*motivated me to visit their site. I concluded that it was too similar to Graze to make me want to hassle with unsubscribing later.

If you are a frequent reader of Shiny Bits of Life, you know that I love cars. And since car manufacturers have deep pockets, they throw the occasional free promotion at people like me. One of my favorite free things was a test drive of the latest 3-series, when BMW was doing a national promotional tour. No sales person sat next to me while I pushed the car to its limits. A free cap was waiting at the end of the ride.

* This American Life is a podcast and radio show on National Public Radio, for people outside of the USA. 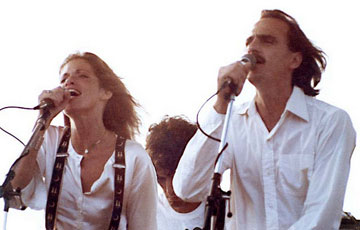 James Taylor has produced more than 16 albums that sound relatively the same. He gets bored too,* but he doesn’t need to break out of that mold to stay alive. I truly like his sound, but it has not changed much over the many years he has been a musician.

Some artists are limited by their creativity and others seem to have a bottomless fount.

Thom Yorke is the leader of the English group, “Radiohead,” that produced some very popular music during the 1990’s and 2000’s. Thom’s solo albums are weird. He went from almost mainstream pop in Radiohead’s early years to excursions down various trails of weirdness. My theory is that he was bored delivering what the masses wanted. (I like that weirdness, at least part of the time. And he stretched music in new ways that it needed to be stretched.)

There are countless musicians who have not created even one good song. A few of those have become rich making their sound available to the masses. There is no accounting for taste. And I’m glad everyone’s taste is not like mine.

* The James Taylor song, “That’s Why I’m Here” is referred to part of the way into Sylviebead’s blog post. 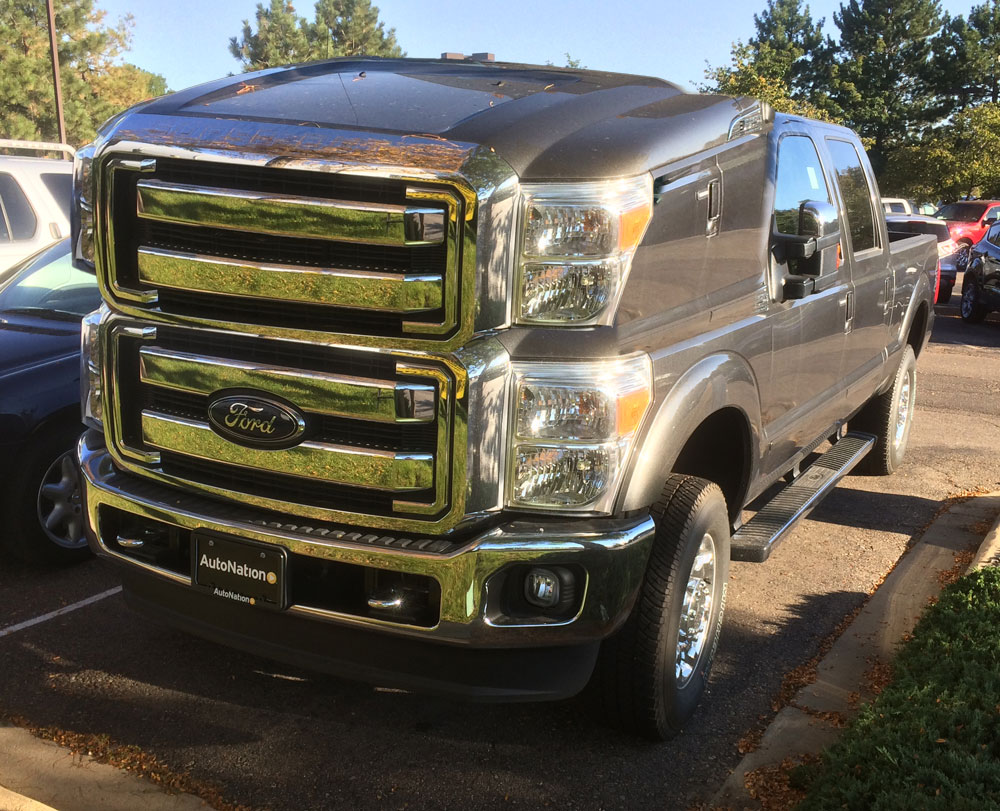 I didn’t take time to make it really convincing in Photoshop.

But I think you get my point – why not go even bigger and badder? (Meanwhile, I continue to drive my little car – and live in fear of such machines.)