…the Italian-American restaurant with fountains, fake distressed stucco on the walls and ceramic tile roof portions inside.

It’s not a bad thing to bring those places to people who may never get to visit the real thing.

But let’s be genuine.

My office building has been undergoing a renovation, mostly because flood damage meant they had to replace the carpets and baseboards anyway.

During the few days between when the old carpet was ripped up and the new carpet was laid, the bare floor was exposed. Then I saw a beautiful patchy, distressed, stucco-like pattern.

Why not leave it that way and skip the carpet? 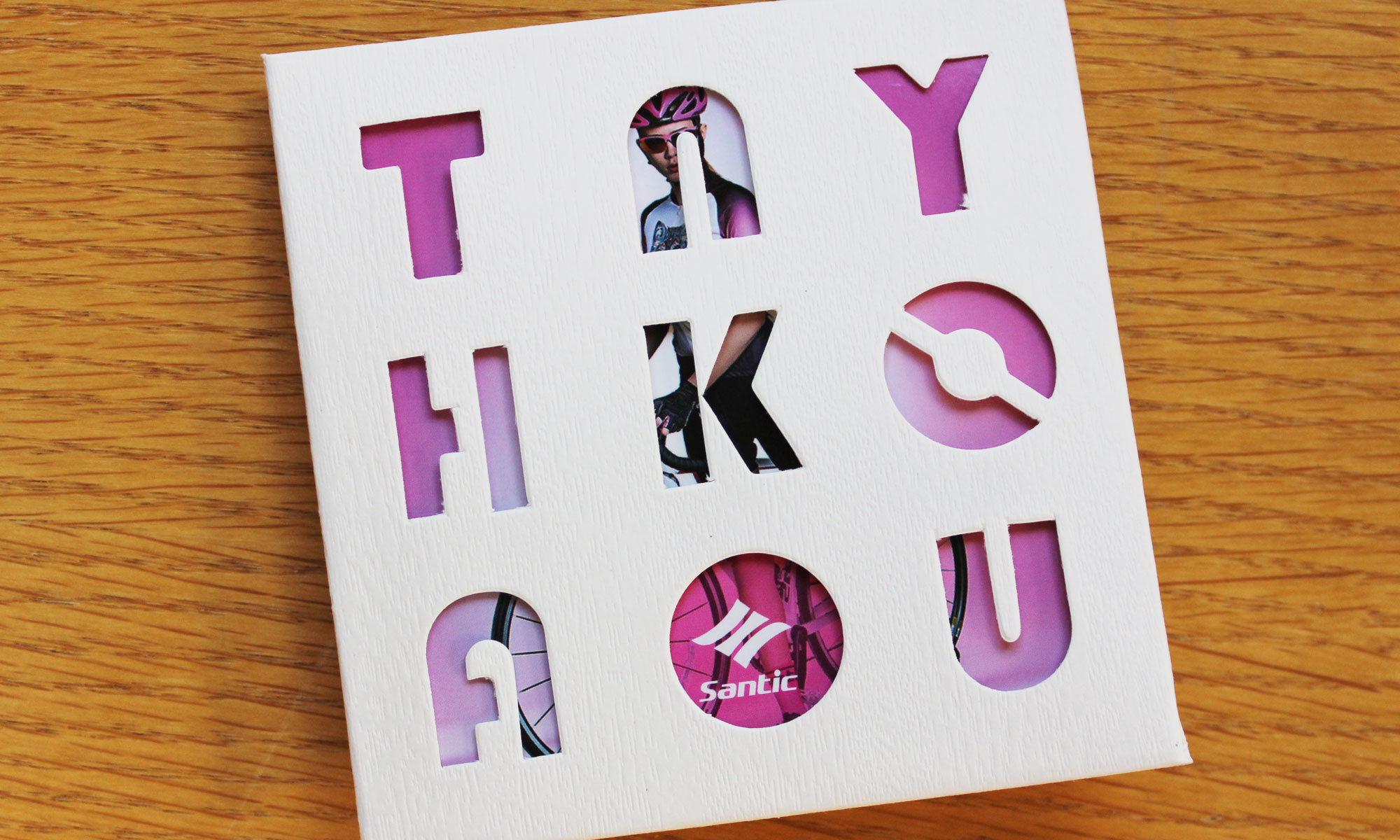 Most English speakers would read this thank-you card as “TNY-HKO-AOU.”

The designer who created this lovely card was not a mother-tongue English speaker. According to the ever-trustworthy Wikipedia, traditional Chinese scripts were and are written top-to-bottom. (Nowadays, horizontal and vertical both work.)

The designer of this card was a traditional Chinese thinker.

But I have to say, the Santic Garments Weaving Co., Ltd. was very nice to include a thank-you note with the bike shorts I recently got. Bonus… the thank-you card text was bilingual (Mandarin Chinese and English).

From the perspective of a Denver dweller, where Porsche SUVs are as common as hamburgers, the Tesla Model X is a fairly rare sight.

They got the proportions wrong. It’s like a beautiful Model S that was injected with way too much Play Doh.

The strange “Falcon Wing” doors are way too complicated (and apparently a bit trouble-prone). 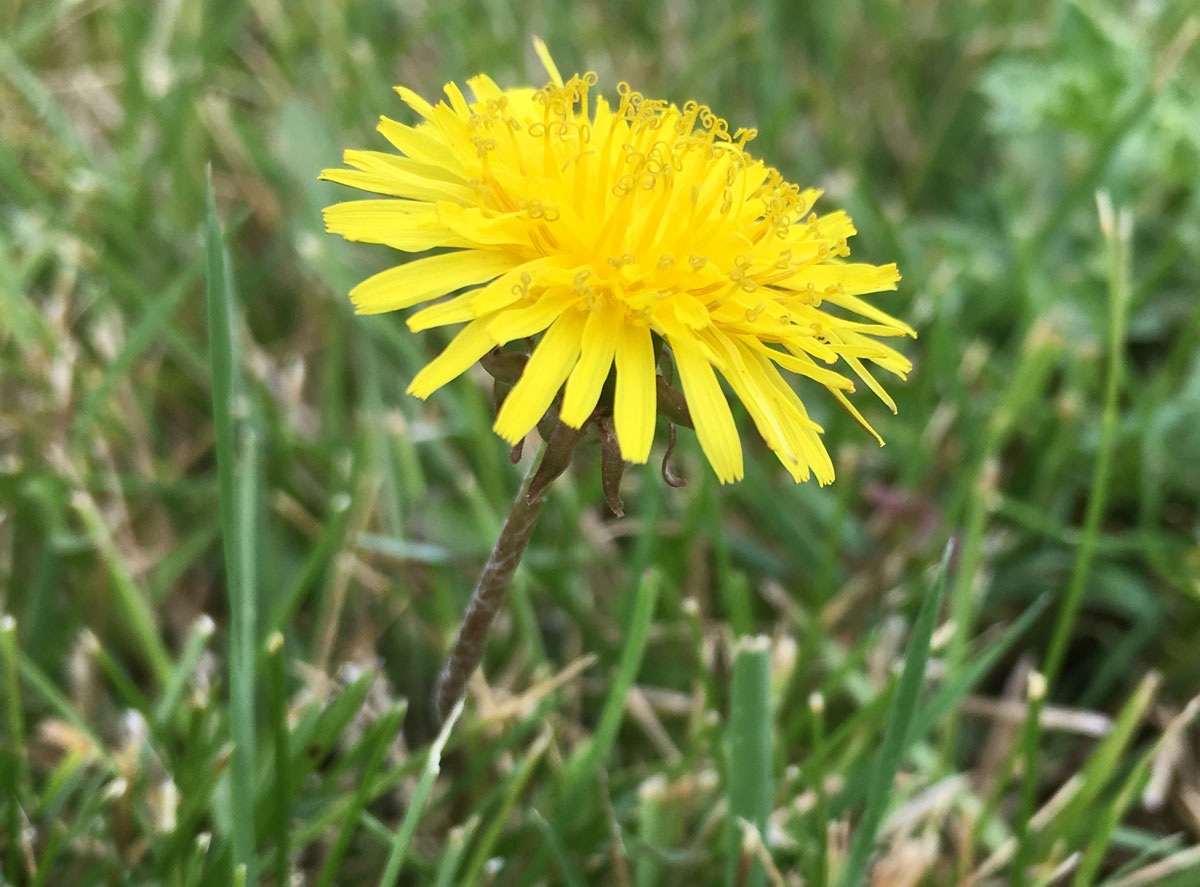 We use cookies to ensure that we give you the best experience on our website. If you continue to use this site we will assume that you are happy with that.Ok