Jay, my oldest son, was shopping for a newer car to replace his dying (and uncool) Toyota Corolla. He invited me to look at a car he was considering. I drooled, and he yawned. The car was just not his style – but it did fit my age group rather well.

Heather, Rachel and I played around with the idea of replacing our Honda Fit that year-older German car – with very little difference between each sale price. Our discussion turned into action… within a week, the title was signed over to us.

But it has a manual transmission.

A few years back, I said that I’d probably not get another car with a manual – you know, it’s just too much work in any stop-and-go commute.

But the car was so nice. The previous owner had maintained it meticulously and kept complete service records. “Only Mobil 1 for oil changes.” I could tell he was not lying, judging by the condition of every part of the car.

After a few weeks of driving, I realize that the extra effort of shifting has faded into the background. I love it. 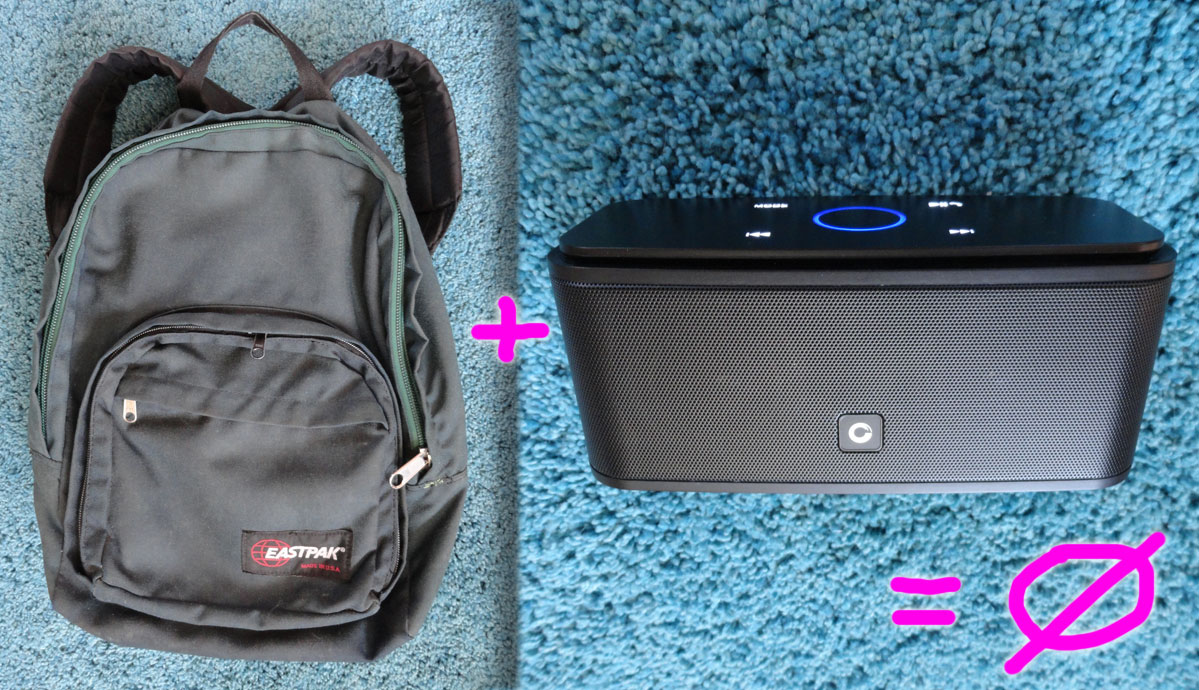 A peaceful hike up a mountain trail. Birds chirping, wind lightly touching treetops, the soft thump of your boots touching the rock face.

The music of Drake suddenly starts entering the wilderness… a faster hiker is sharing his music with everyone via his bluetooth speaker and smartphone.

Please friends, when you go hiking, leave your bluetooth speaker at home. Not everyone may enjoy your favorite music. There’s this little invention called headphones…