Some praise the idea of increased rules. Others tout the benefits of self-regulation.

I argue for somewhere in the middle.

I am old enough to remember cities before the era of car emissions laws… a brown layer of thick haze covered the skyline on most days.

Today, new passenger vehicles are 98-99% cleaner in what comes out of tailpipes compared to vehicles from the 1960s (source). That change would not have happened without government regulation.

At the other end of the spectrum lies the ridiculous state of health care in the USA. Because of government regulations (and also private litigation), it takes months to pay a single doctor’s bill. And it’s nearly impossible to find out the real cost of a simple procedure because of added complications from the insurance industry.

One end of the spectrum says groups have no wisdom. The other end says the individual has no wisdom. 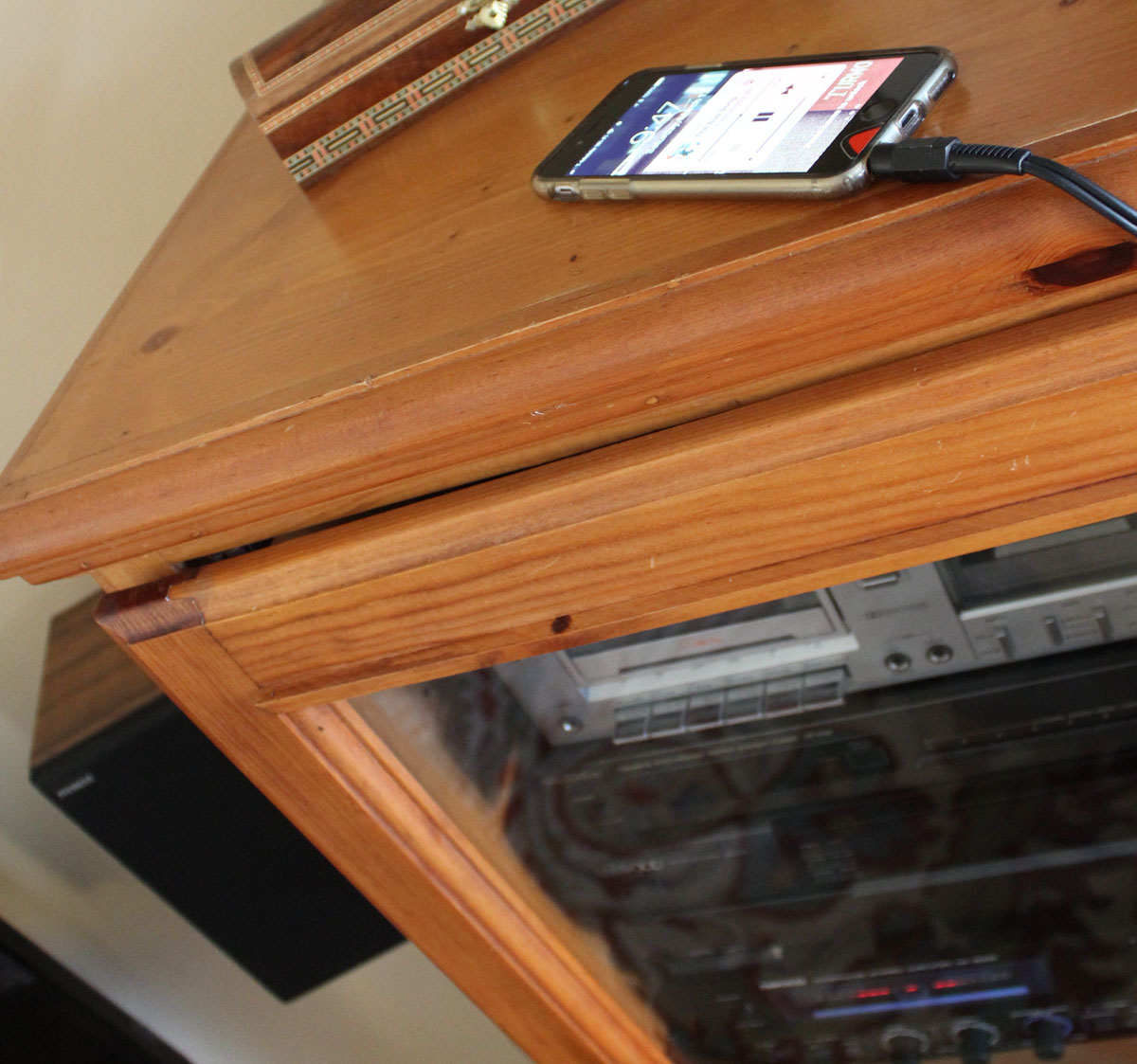 My brother and one of my sisters are pretty much the only people who write physical letters to me.

My mom used to, but she passed away almost nine years ago.

I challenge you to write to me. Just one letter or postcard.

If you leave a comment on this blog post, I’ll see your email address* and contact you for your snailmail address. I’ll send you a letter or postcard, and you can write back.

No strings, no obligations.

Why? It’s fun to get a hand-addressed hand-written letter in the mail.

* No one else will see your email address.

We know so little about the people around us.

Even though I live with my wife and daughter, I realized that I know so little about their day-to-day lives.

Rachel is a junior in high school. I am not sitting in class with her, listening to teachers talk about math concepts that I have forgotten a long time ago. I am not in the school cafeteria during her 15-minute lunch with friends. I’m not in her Bible study when her girlfriends open up about life struggles.

Heather works in an office about 5 minutes from me. But I’ve only visited her office once. I hear tales of the joys and challenges that each day brings, but I’m not in the room when she discusses the latest design challenge of the big project that she’s tackling. I’m not at the chili cookoff with her colleagues.

My two sons, Jay and Ben, have rich and full lives too. And so does everyone I work with, hang out with and know from the past chapters of life.

My challenge to myself is to ask those around me a question that will uncover something I don’t know already. (And there’s a lot.)