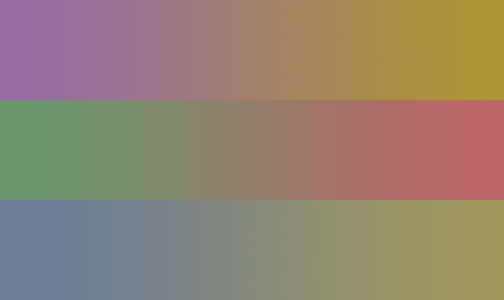 I’m a huge fan of the idea of spectrums. So many aspects of life can be described by spectrums.

Pleasure seeking: Some people put pleasure so high on their priority list that they are willing to die for it (heroin addicts and canyon-jumping motorcyclists).

Pain avoidance: Some people are so averse to the idea of pain that they refuse to leave the safety of their bedrooms.

Ideology: Some people believe in their cause so much that they are willing to die for it (Muslim terrorists).

Lack of beliefs: Some people are so open to worldview that they don’t believe anything.

Chaos: Some people are willing to have thirteen children and let the crumbs fall where they may.

Neatness: Some people wipe the table under their guest’s plate before they have gotten up.

I think everyone has tendencies to fall on one side of the center in each of these spectrums. (Note that I am using extreme examples. Humanity is like a bell curve – most people fall into the middle.) We all move around on spectrums during the course of our lives – or in the course of our days.

A beauty that lies at the extremes is that some of those people push the envelope of human experience – and that can benefit everyone.

Psychologists sometimes dump various spectrums under blanket names such as “autism” or “OCD.” But the human experience is enriched by people living off the center of spectrums.

Footnote: I know that some say the plural of “spectrum” is “spectra.” But “spectrums” is also acceptable English, these days.