Before you start reading this one, you need to know that my big brother, Bill Merrill, wrote this as a guest post. The views expressed here are not necessarily my views. But it’s certainly a fun road to go down. If you’ve read this blog very long, you already know some of the things I’d change… 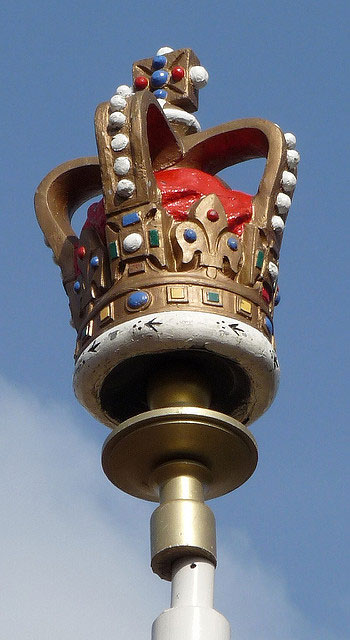 On the ego continuum of “Mother Teresa to Mr. Trump,” I rank myself somewhere in the middle, but I do have occasional fantasies involving things I would mandate if I were “King of the World” and everyone would have to follow my commands. The list has evolved over the years. For example, I’ve dropped one I wished for during my apartment dweller days, now that I’m a homeowner. It was “Anyone arriving home after 11PM and making enough noise to awaken anyone else in the apartment complex will be subjected to severe punishment.”

I’m about to give you a partial list of the current “K.o.t.W.” rules, but first these notes: (1) Obviously if I had the K.o.t.W. power, I would try to establish world peace, end poverty & hunger, etc. This list involves selfish stuff I would require after those altruistic things are taken care of. (2) All matters of practicality and popularity are hereby put aside. I’m sure if most of these rules were implemented, they would lead to great disasters, chaos, and/or a mass uprising, but so be it. (3) The “severe punishment” for breaking these rules would be much worse than thirty lashes with a wet noodle, but the exact nature is left to the reader’s imagination. Be certain that it would be very dire indeed! (4) These are my rules. You can make your own if you become K.o.t.W. / Q.o.t.W. Also, any resemblance to Bill Maher’s “New Rules” is strictly coincidental.

One Reply to “King of the World”