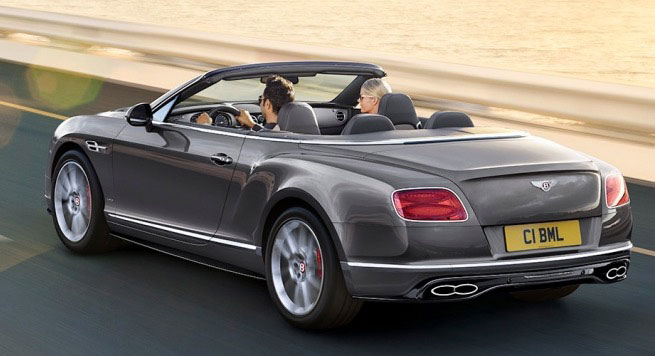 “Gray accent leather on the doors and the top of the instrument panel is called Porpoise, but, like other hides, it comes from land animals and not sea creatures” – from a Car and Driver article about the Bentley Continental GT V-8 S.

When I was a kid, Flipper was a TV show about a friendly sea creature that came to the rescue of different people every week. Think Lassie in the sea.

I don’t know of any TV shows about friendly cows.

The quote about Bentley’s choice of an upholstery name made me think of the whole veganism culture and philosophies – one end of the animal rights spectrum. Porpoise killers might be the other end of the spectrum.

And then I thought of my friend who is a cattle rancher in Oklahoma. She loves her cows more than just about anybody I know. And yet she sells them to be slaughtered.

I don’t know how to reconcile all these things.

4 Replies to “Not porpoises but cows”