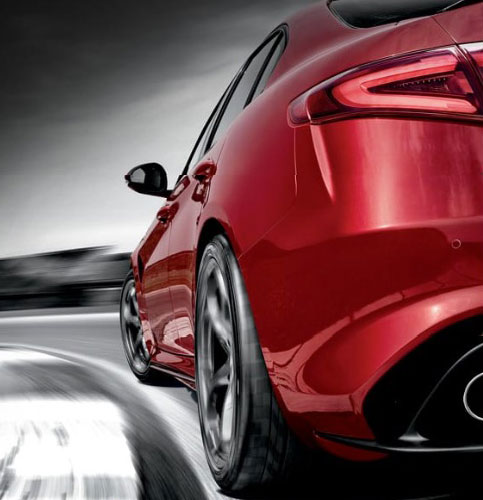 Many of us are still trying to figure out how Mr. Trump won. Whether or not you like him and what he represents – or the Democratic party and what they represent – one thing is certain – we do not know what tomorrow brings.

Alfa Romeo is trying to make inroads onto our roads. The Giulia Quadrifoglio is a beautiful high-performance four-door sedan. Car critics are praising it from their rooftops.

But American has largely abandoned the four-door sedan. As you know, crossovers (suburbia-biased SUVs) have taken over.

Conventional wisdom from car manufacturers dictates introducing a flagship top-of-the-line vehicle to generate excitement in America about other vehicles they have to offer.

I would like to respectfully disagree with that wisdom.

They should have launched an affordable but exciting small crossover. They will sell a crossover – the Stelvio. But it is priced in a similar range as the Quadrifoglio (more than $70,000) – out of the range of most Americans.

Start at the bottom and work your way up. It worked for Mr. Trump.

Photo courtesy of Alfa Romeo UK – and used without permission. (If you live in the UK, go out and buy a Quadrifoglio now, and they will be happy.)